This product does not require any other platform, life-long free of charge. Just send a message to the alarm locator, can reply to the address below information + maps ,simple operation, one pace reachs the designated position.

This product is the only market with the function of charge automatically boot, connect the power supply, when alarm locator electricity use  10%, automatically sen text message to remind  charging. Shutdown after charging product will be automatically switched on an continue to charge. 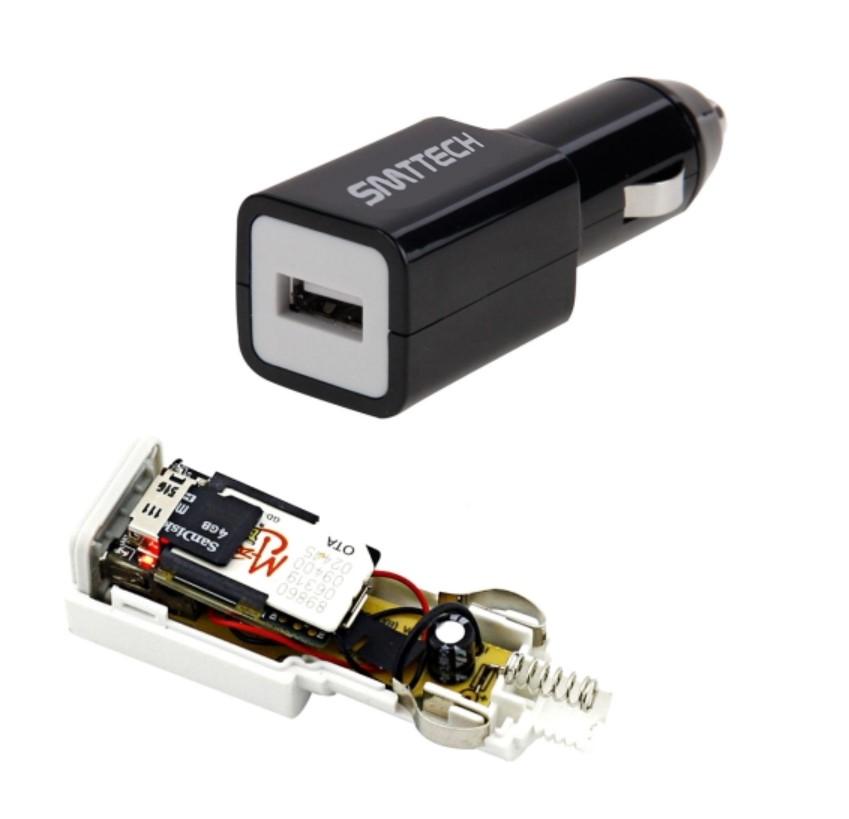 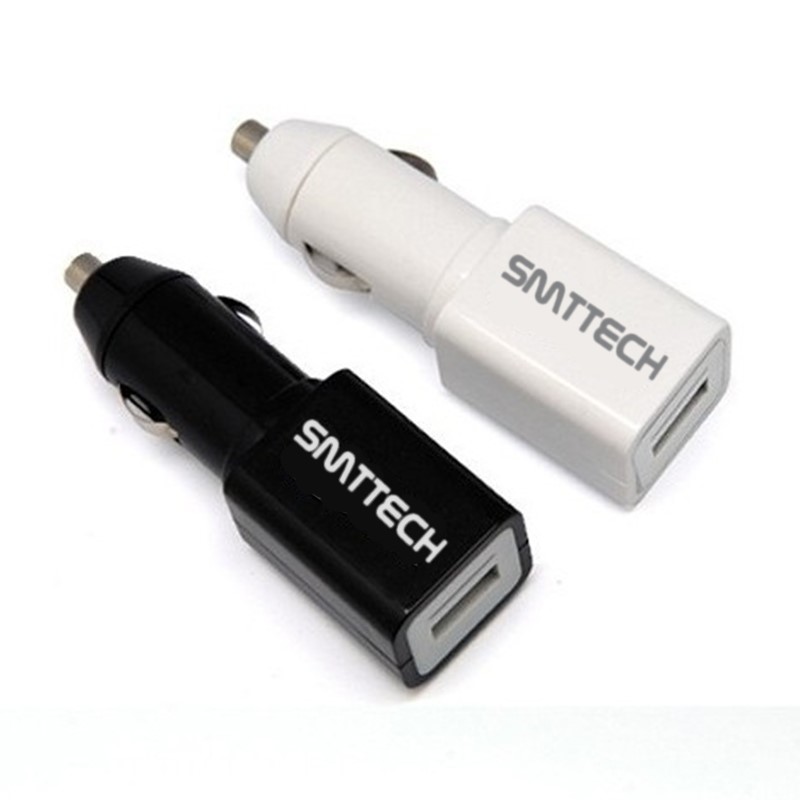 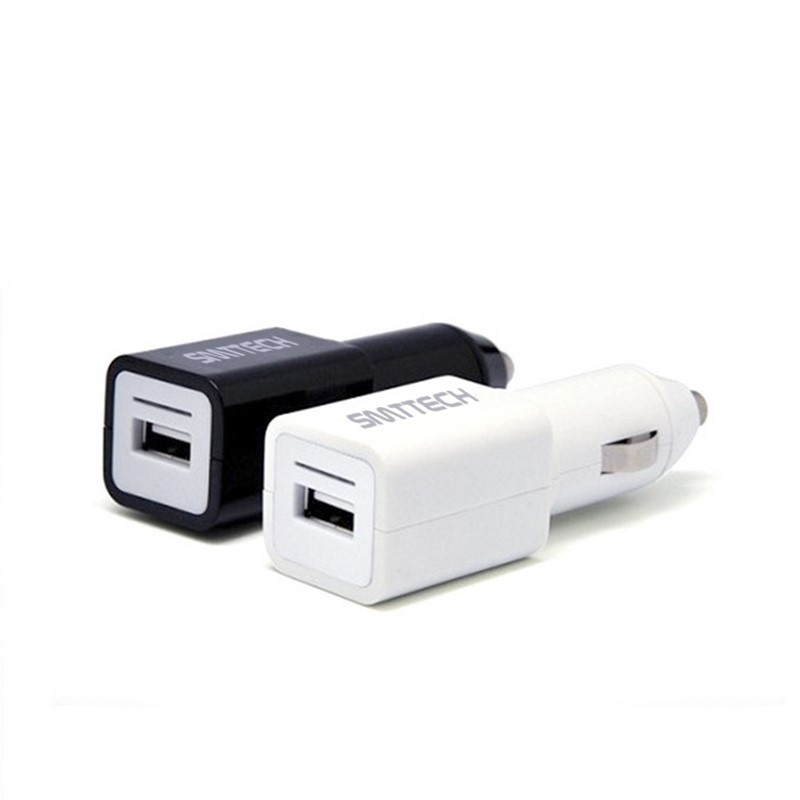 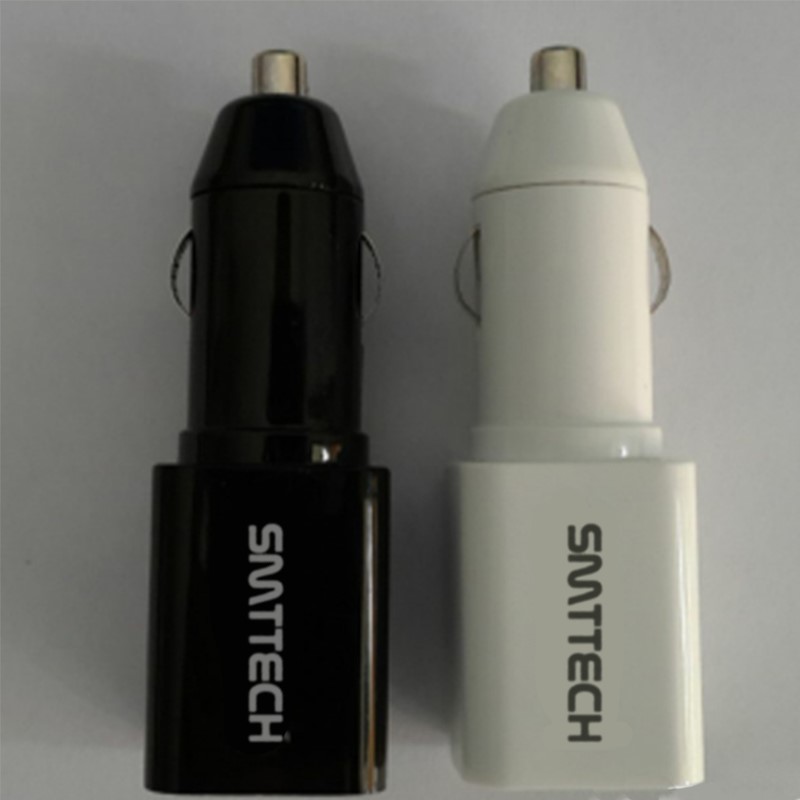 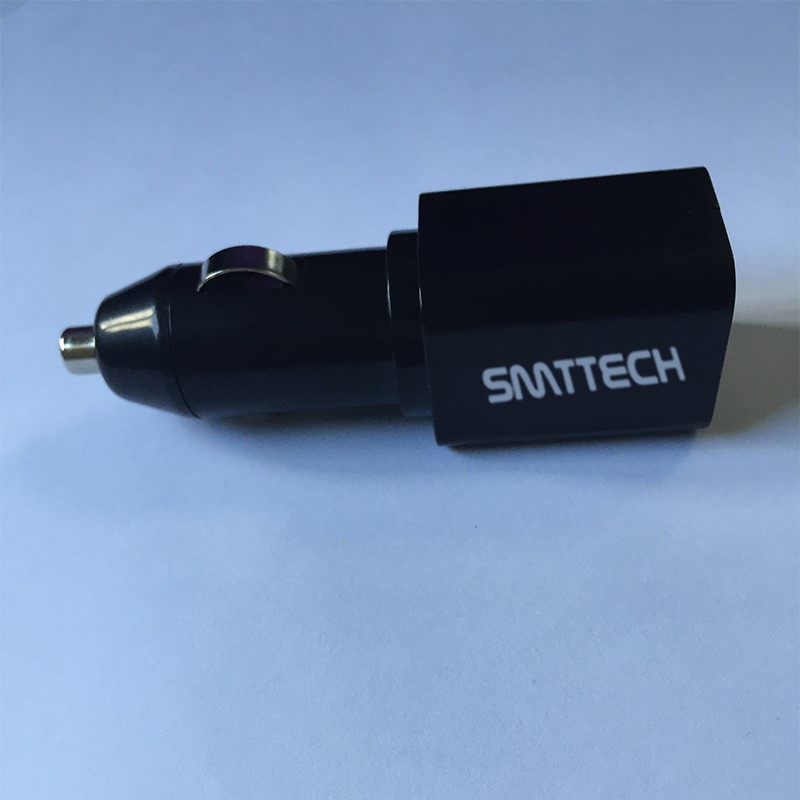 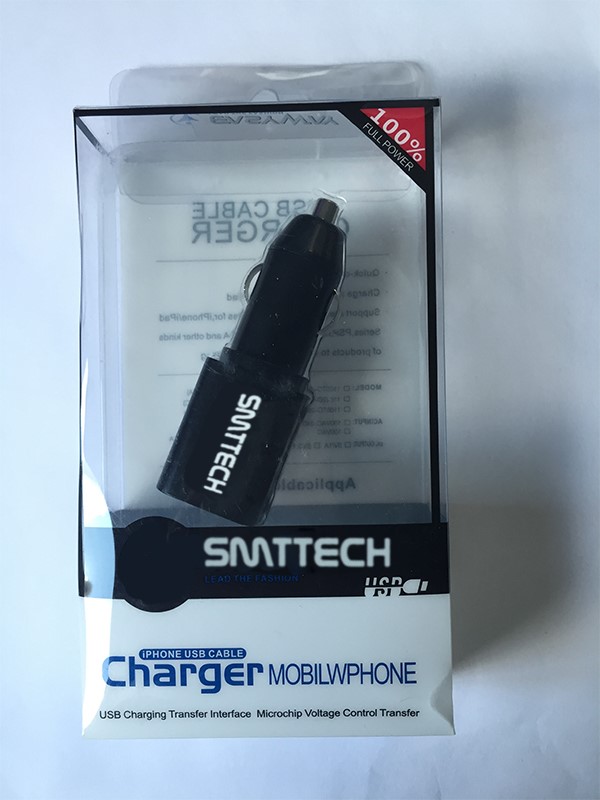 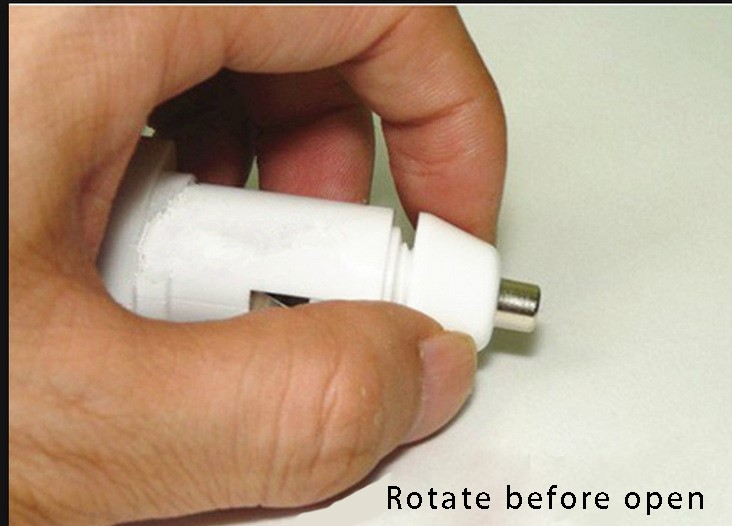 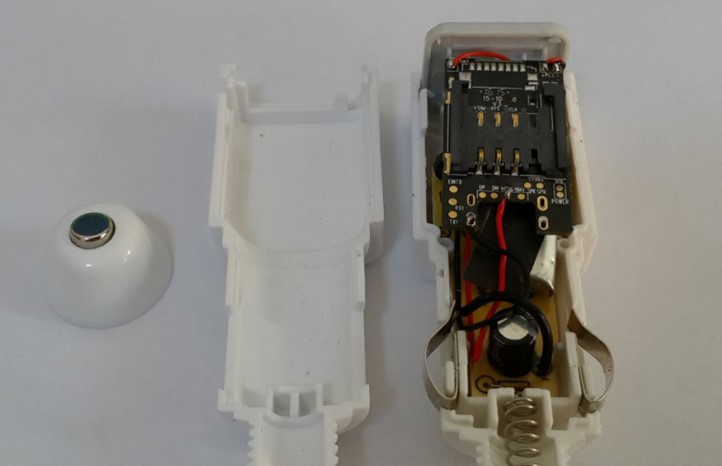 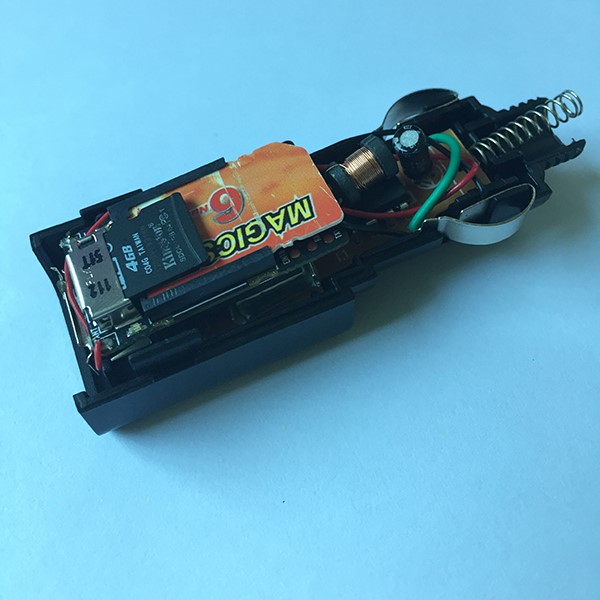 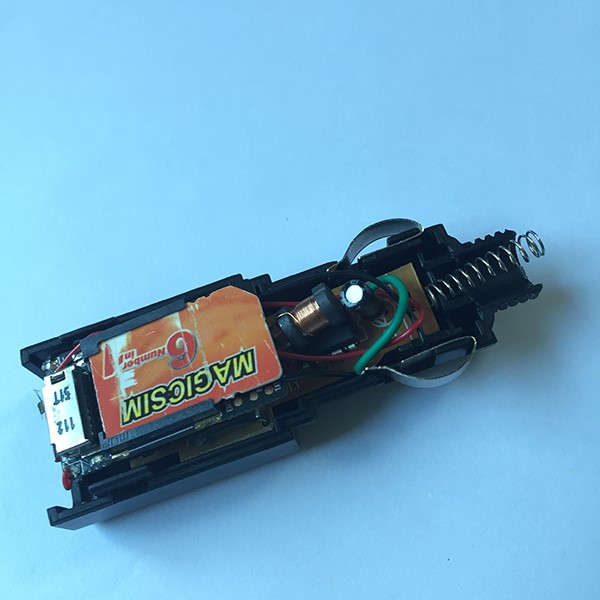 Electromagnetic Parking Sensor With Led Display And Buzzer U303